Like many of his peers this great grandfather from Pretoria, enjoys walking and birding, but unlike his peers, Andries Conradie recently became the oldest man to obtain a PhD at the University of South Africa (Unisa).

Conradie graduated just two months shy of his 92nd birthday with a doctorate in literature and philosophy.

His doctoral thesis, titled “The Bible as a problematic text – a critical analysis based on controversies in the Dutch Reformed Church”, has ruffled a few feathers among the theologians in his own family.

“We come from a family of Dutch Reformed Church pastors,” his daughter Dr Alet Harmse, also an academic, told News24.

“He isn’t always very popular, but everyone loves Uncle Andries, make no mistake,” she said.

“They don’t always like what he has to say, but it doesn’t really make any difference to the family ties.”

She said that they received many congratulatory messages, even from those who didn’t agree with his point of view. 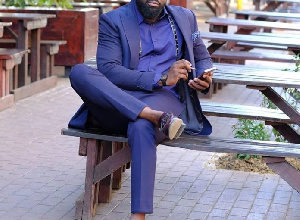 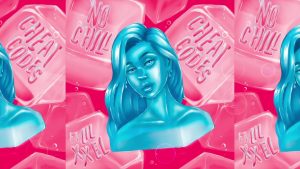 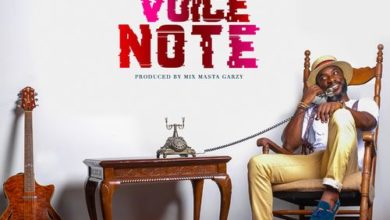