The Shatta Movement boss, Shatta Wale also known as 1Don has given the condition that will be suitable for him to accept the Militants back.

Shatta Wale few weeks ago admitted he had sacked his Militants, that consisted of Joint 77, Addi Self, Captan and Natty Lee.

Things have been rough between the Militants and their former boss for sometime now leading to people pleading with Shatta Wale to accept them back.

During an interview with George Quaye on Joy Fm, George Quaye pleaded with Shatta Wale to give the Militants a second chance.

Shatta Wale replying to George Quaye’s plea said he is not God but he will only accept them back if they make up their mind to work. 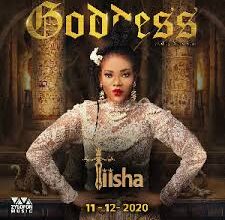 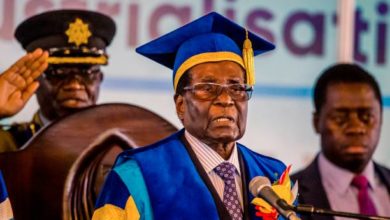 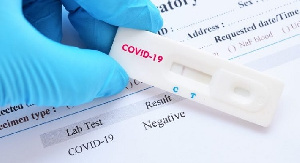