Stonebwoy’s demeanor whenever he is asked a question about Kelvyn Boy or on every occasion he has had to make a statement regarding his former signee is evident his once protégé gives him sleepless night, entertainment journalist and analyst Arnold Asamoah-Baidoo has observed.

The latest remark Stonebwoy has made as regards Kelvyn Boy is a disclaimer on a reported attack on the latter at Ashaiman. A week ago, Kelvyn Boy was reportedly attacked by a man said to be a former bodyguard of Stonebwoy during the former’s tour of the new Electroland Shop in Ashaiman.

A cryptic tweet from Kelvyn Boy sparked controversy with some persons launching scathing attacks on Stonebwoy on suspicion that he masterminded the assault.

“You send people make dem come beat me? You think say Ashaiman be your own?” the tweet read.

A statement from by Stonebwoy’s Burniton Music Group however said the BHIM Nation president had no hand in the said attack.

The reaction has however been subjected to scrutiny. Making a submission on GhanaWeb TV’s Bloggers’ Forum, Asamoah-Baidoo described as verbose the statement issued by the label.

“Kelvyn Boy by his tweets did not mention anybody’s name. He didn’t direct the tweets to any personality. He left it to the judgement of the public,” he told host Abrantepa. “The first two paragraphs of the statement were addressing Kelvyn Boy and his tweets and I felt it was not necessary. What Stonebwoy or the PR should have done was just to clear his name… the fact that he was not involved in the altercation…”

Last year, the friction between Stonebwoy and Kelvyn Boy engendered conversation among showbiz enthusiasts as the unfortunate incident was never anticipated due to the father-and-son relationship both artistes had.

Reports of a rift in the BHIM Nation camp were rife in August with many claiming Stonebwoy and his longtime manager, Blakk Cedi, had severed their working relationship and decided to go their separate ways due to some disagreements over monetary transactions, as well as management and control of the record label and its artistes, Kelyvn Boy and OV.

The said reports were somewhat given credence days later when Stonebwoy and Kelvyn Boy unfollowed each other on social media.

As tongues wagged over what could have sparked the brawl, a statement from Burniton Music Group announced that Kelvyn Boy was no longer under the label.

According to the statement, an initial one-year contract the label signed with Kelvyn Boy expired on January 21, 2019, but after an “audit”, it had no intention of renewing it. 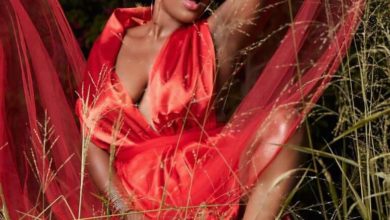 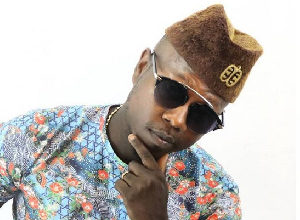