As a young girl, Nija Charles started out making music in her grandmother’s basement. Those humble beginnings paid off. Today, she’s on the Forbes 30 Under 30 list for 2020 and one of the most sought-after songwriters.

“It’s crazy because it’s like my favorite artists are now like the people I work with,” Charles told ABC News. “Maybe like 10 years ago, not even 10 years ago — like two years ago, I was at their concerts and now it’s I’m in the studio with them.”

Growing up in Union, New Jersey, Charles was always around music. “My dad’s a DJ. My mom is a dancer,” Charles said. “My grandmother was in the choir, so my aunt and uncle, they produced,” she added.

She started making music at age 13 when her mother bought her a keyboard which she used to make beats. Not limiting herself to making beats, Charles advanced into writing songs.

Charles soon caught the attention of producers whilst in college at New York University and soon got acquainted with some of the biggest names in the music business. In 2017, she signed a deal with Universal Music Publishing Group. 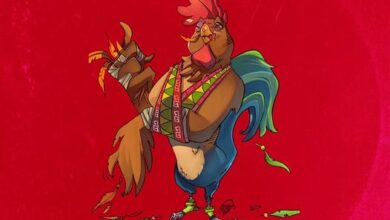 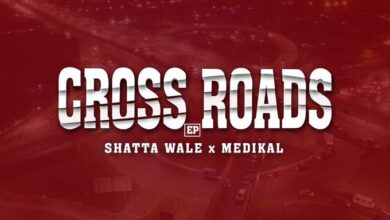