Mr Drew  Later ft  Kelvynboy (Official Video). Mr Drew after a series of Controversy With his Song “Eat” is back with KelvynBoy on Later. This is the official Video released to the song .  The video was directed by Abbeam productions.Mr Drew is signed on to Highly Spiritual Music which is being managed by Ace Producer KaywaThe song is about Mr Drew pleading to his woman not to leave him.He tells his woman not to call him later if she leaves.The song has attracted a lot of buzz due to Mr. Drew’s copyright issue with Rotimi over the use of the Love Riddim. Mr Drew  Later ft  Kelvynboy (Official Video) has garnered views on youtube.It is beleved his recent illfate is likely to work magic for him.The video was shot in a suburb of London.Mr Drew thrills us with some dancing moves.The video is fast rising.Click to watch and enjoy. 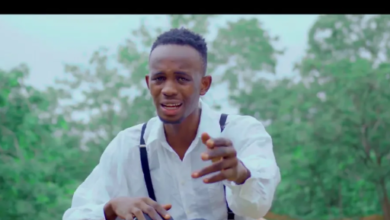 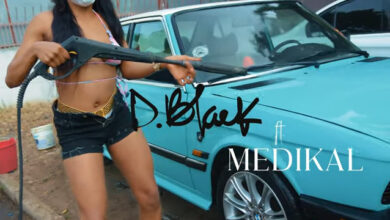 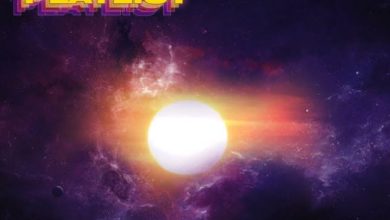 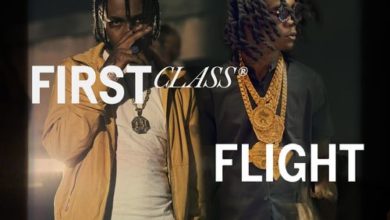