The   BET award-winner Stonebwoy shares with us how the whole scenes were crafted.   He has dropped  the Behind The Scenes  to Le Gba Gbe.

Le Gba Gbe according to sources means Alive and it’s one of the most powerful songs which got featured on Stonebwoy’s Album.

Le Gba Gbe by stonebwoy was produced by Mix Master Garzy and the video shot and directed by Kay Studios.

Are you are a music artist, be it upcoming or famous and do  you wish to release  your music for fans to access it here online. Call And Whatsap on +233242616338 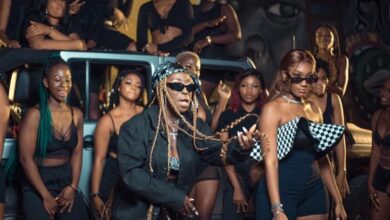 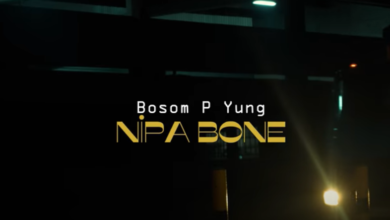 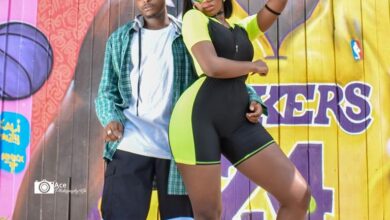 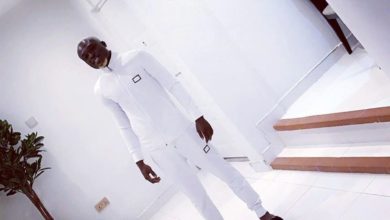